ESTRELLA THOMAS-TODD , daughter of Starr & Matthew Todd, and granddaughter of Herbert Thomas is graduated from Bethel High School, Hampton, VA, on Thursday, June 17, 2021.  She will be attending Radford University in the Fall, and her goal is to become an orthodontist.

ALECIA THOMAS-TODD and MAKAHIA TODD, daughters of Starr and Matthew Todd, and granddaughters of Herbert Thomas, are a rising senior (ALECIA) and  a rising Freshman (MAKAHIA) at Phoebus High School, Hampton, VA. 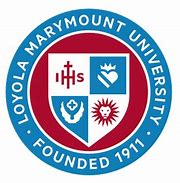 JORDAN BREEDLOVE, granddaughter of Ms Gloria Thomas, just completed her Masters Degree in Fine Arts from the School of Film and Television from Loyola Marymount University in Los Angeles, California.  Jordan is uncertain, but excited, about what the future holds for her. 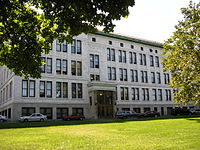 IVORY PARKER, son of Roger & Jamie Parker and grandson of Lois "Penny" Parker, will graduate with honors from City Honors High School in Buffalo, NY.  While a student, he was a member of the Baseball Team and played football with Hutch Tech High High School.  Right now he plans to attend Kent State University.

PAYTON PARKER, daughter of Roger and Jamie Parker, and granddaughter of Lois "Penny" Parker, will be promoted to the 8th grade at Tapestry Charter School in Buffalo, NY. While a student there, she has been inducted into the National Junior Honor Society. 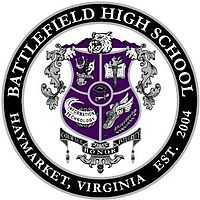 SPENSER GRACE BRIGGS, daughter of Lori and Darryn Briggs and granddaughter of Lois "Penny" Parker, will be promoted with honors to the 12th grade at Battlefield High School in Haymarket, VA.    She  co-founded the Mental Health Club, is a member of the Black Student Union, and The National Science Honor Society.  She also now has her Driver's license.


Reverend Burgess is the son of... (more)